Originally used in medical research to preserve live tissues and vaccines, clinical testing has shown that CPP™ also help to protect and promote our skin’s natural ability for self-repair and regeneration.

Since the visible signs of aging are the result of cellular breakdown from age and the environment, using CPP™ on the skin counteracts these effects, essentially “undoing” the aging process 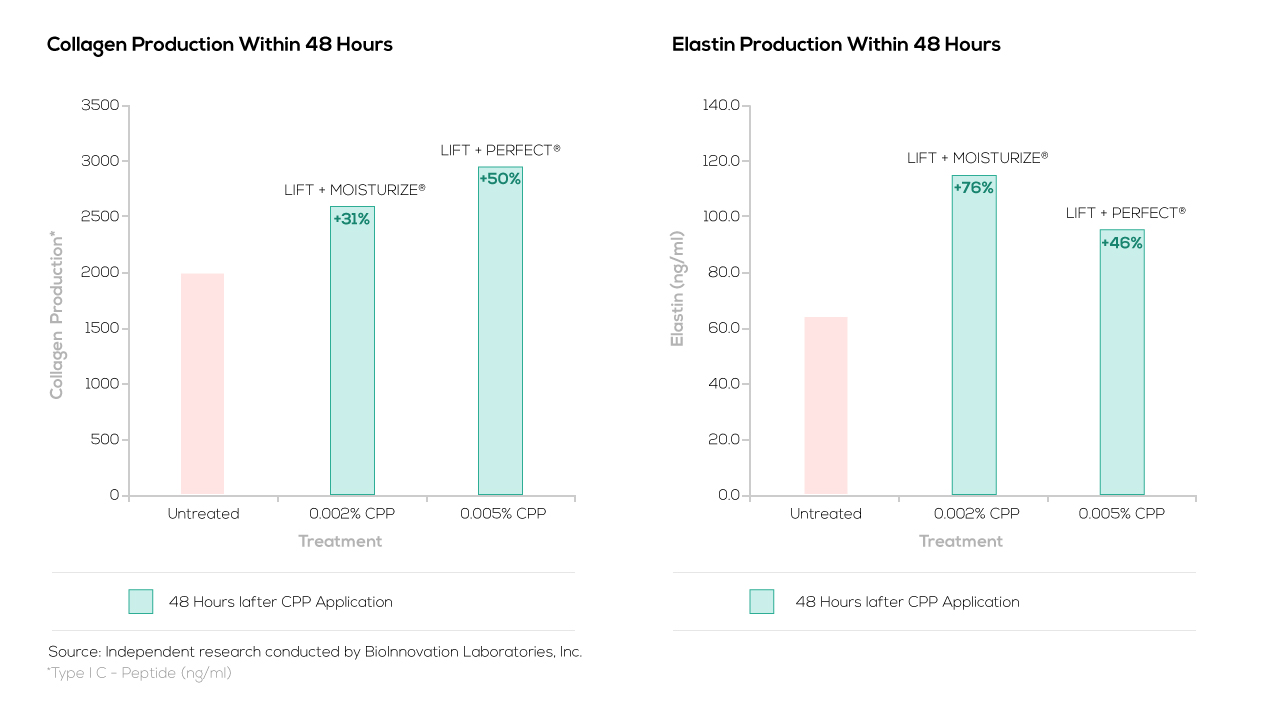 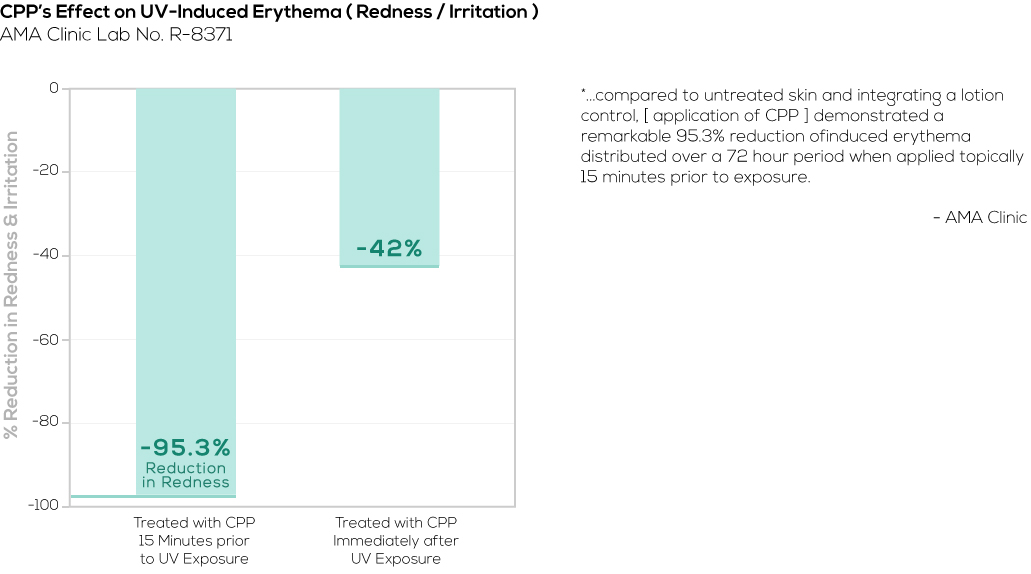 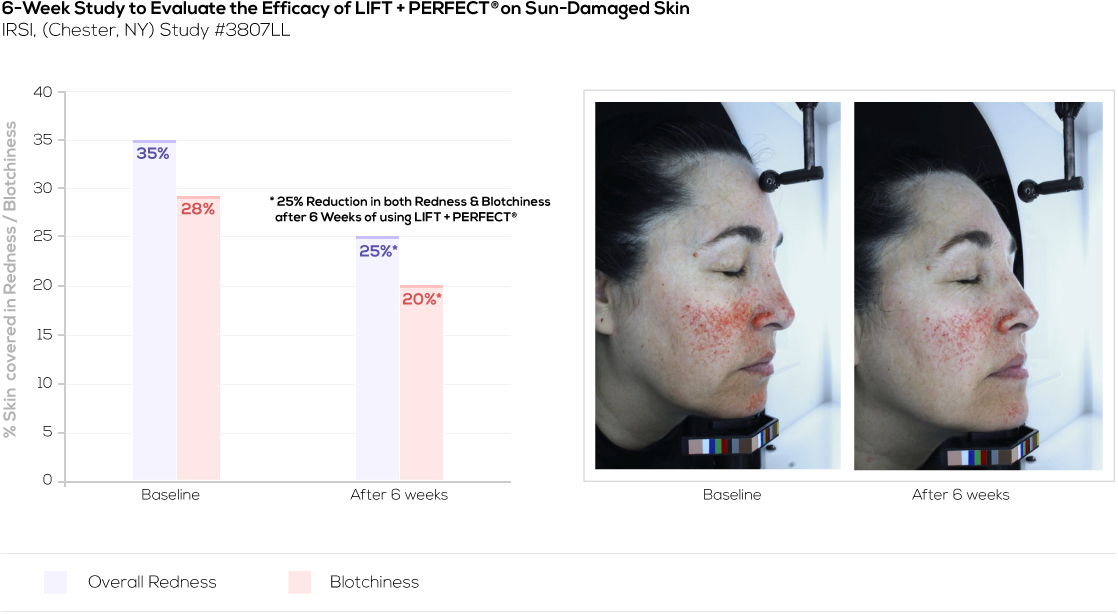 An Extension of the Trial to 11 Weeks resulted in findings that using LIFT+PERFECT 2X Daily: 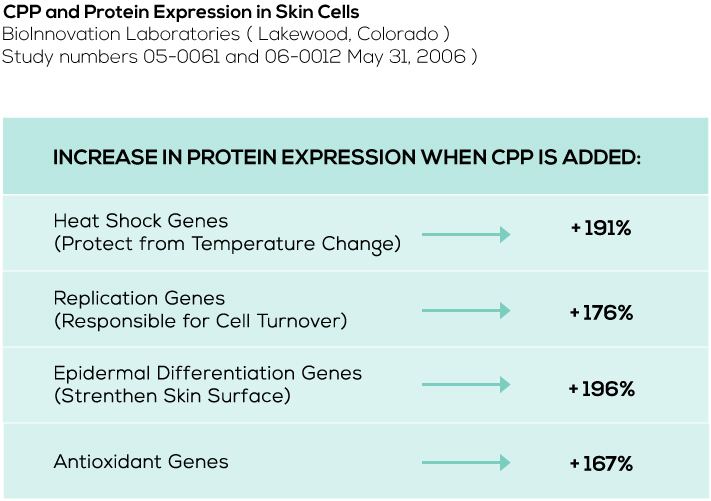